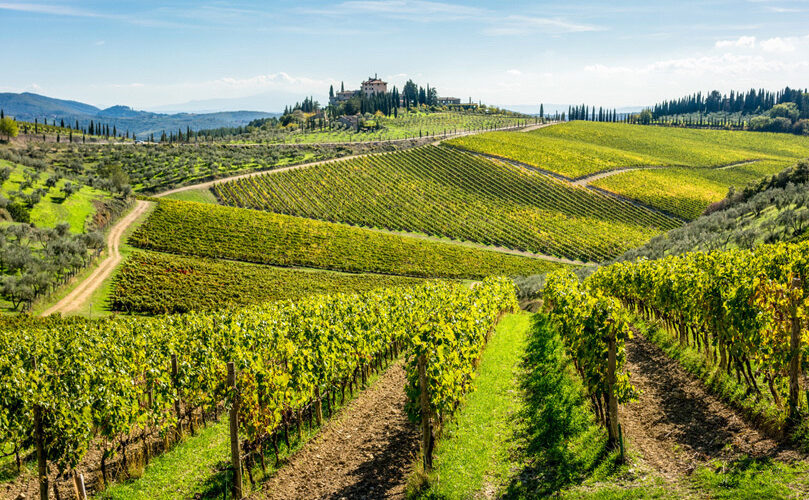 Why Choose a Wedding in Umbria?

A wedding in Umbria is a lot like Tuscany in that it is an important wine producing region with beautiful old towns full of grand old buildings.  The towns are incredibly charming with piazzas, churches and Town Halls that make stunning wedding ceremony venues.  Once out into the countryside there are rolling hills covered in ancient woodland, famous vineyards and impressive ancient structures: castles, monasteries and villas, some of which have been converted into extremely characterful wedding venues.

Umbria is quieter than Tuscany with fewer tourists and more nature and lots of Italian charm.

Umbria has it’s own international airport in Perugia, which is an absolutely stunning town in the centre of the region.  The airport has connections to London, Brussels and Rotterdam amongst others.  Perugia Airport.  Alternatively the south of the region is accessible easily by car or train from Rome and the north of the region from Florence.  For instance Central Rome to Orvieto is 120 km and takes 2 hours by train or car.  Florence to Perugia is about the same.  Love Italy Weddings can recommend travelling by train in Italy.  The trains are clean and efficient and it is a nice way to see the countryside.

Umbria produces some great wines and even beers – traditionally from the monasteries where the tradition continues.  Several of our favourite wedding venues produce their own high quality wine and one, the Ancient Monastery, produces fantastic beer.  The food is excellent.  Often a little heavier than that offered in the south of Italy reflecting the climate which is not as intensively hot.

We have dozens of beautiful venues for a wedding in Umbria. Here are a few of our favourites as examples and we will be happy to discuss with you and find your perfect wedding location. 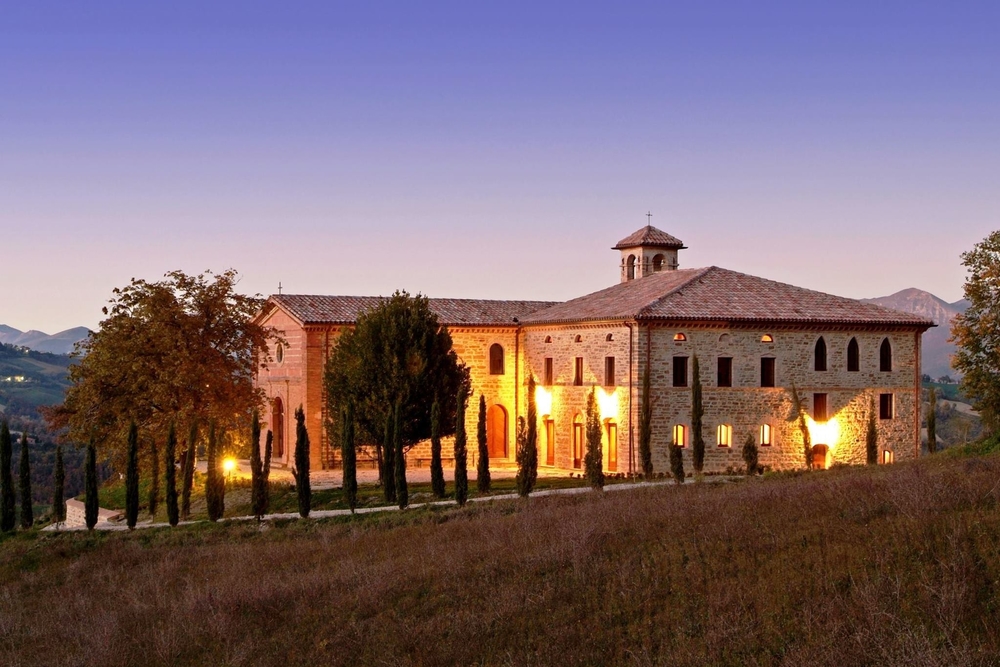 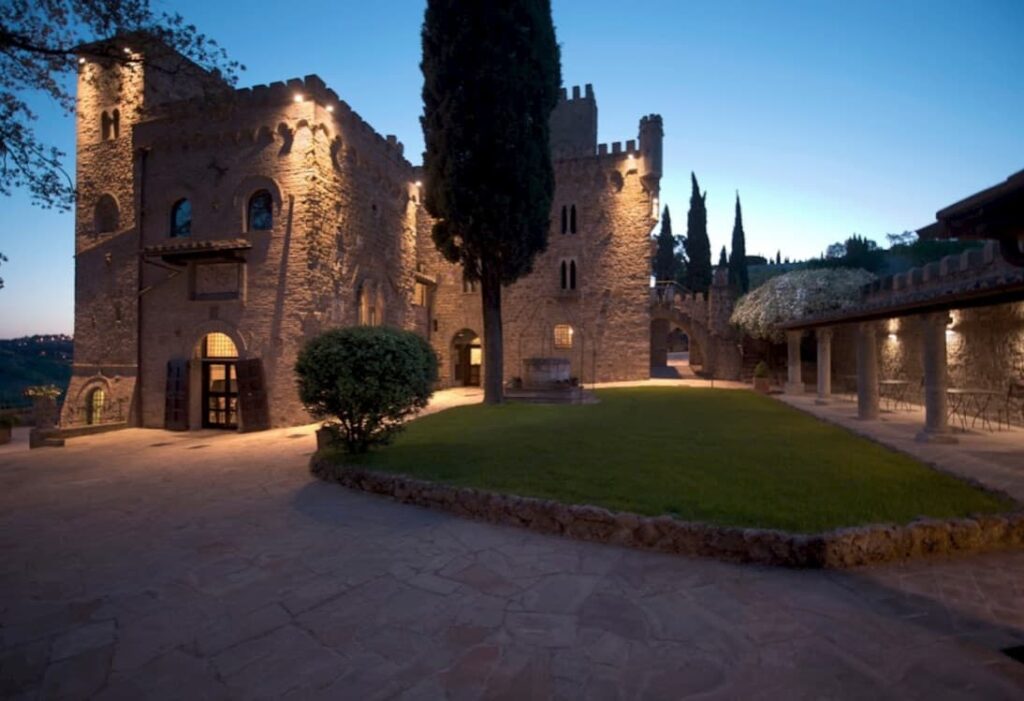 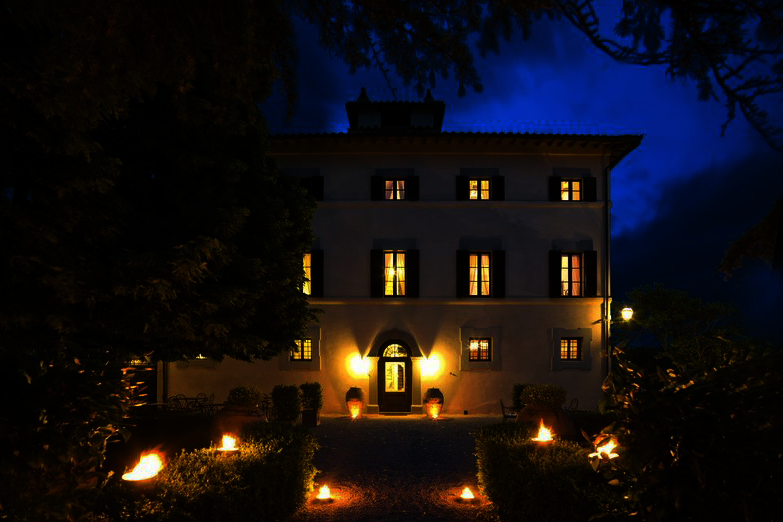 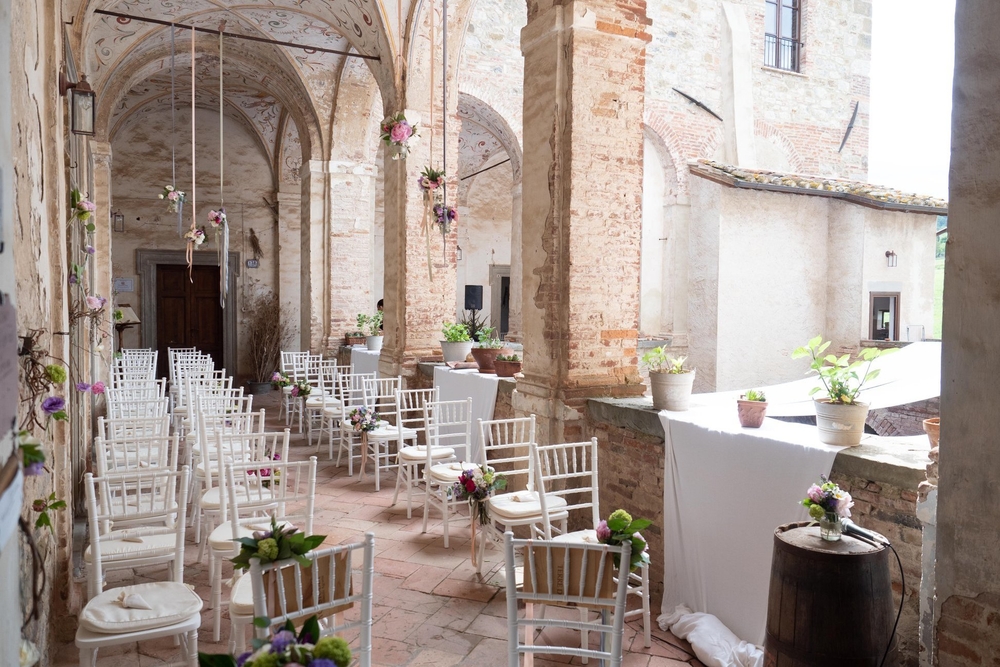 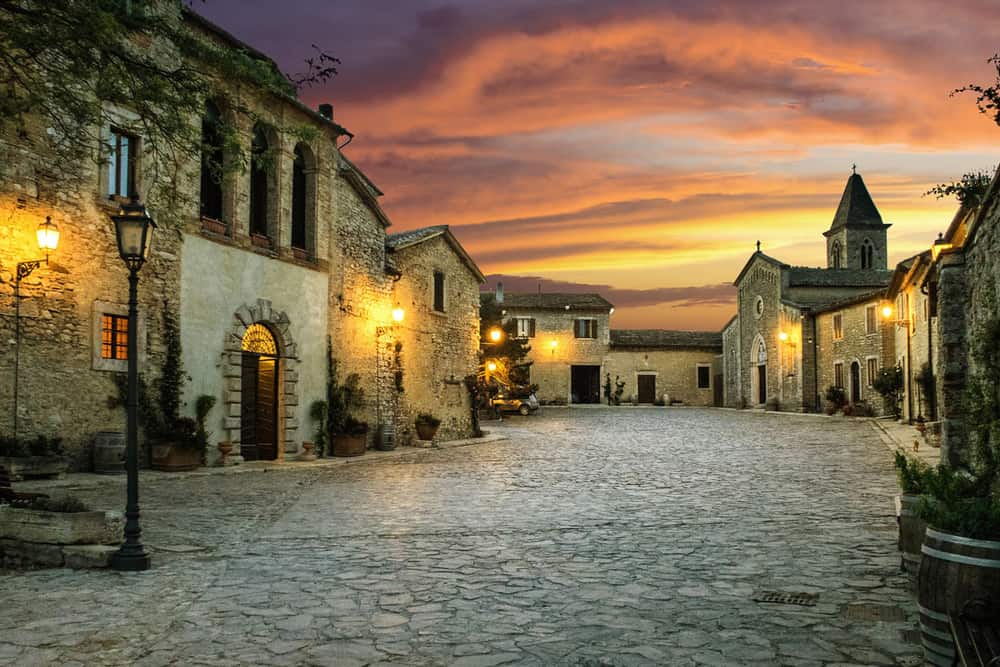 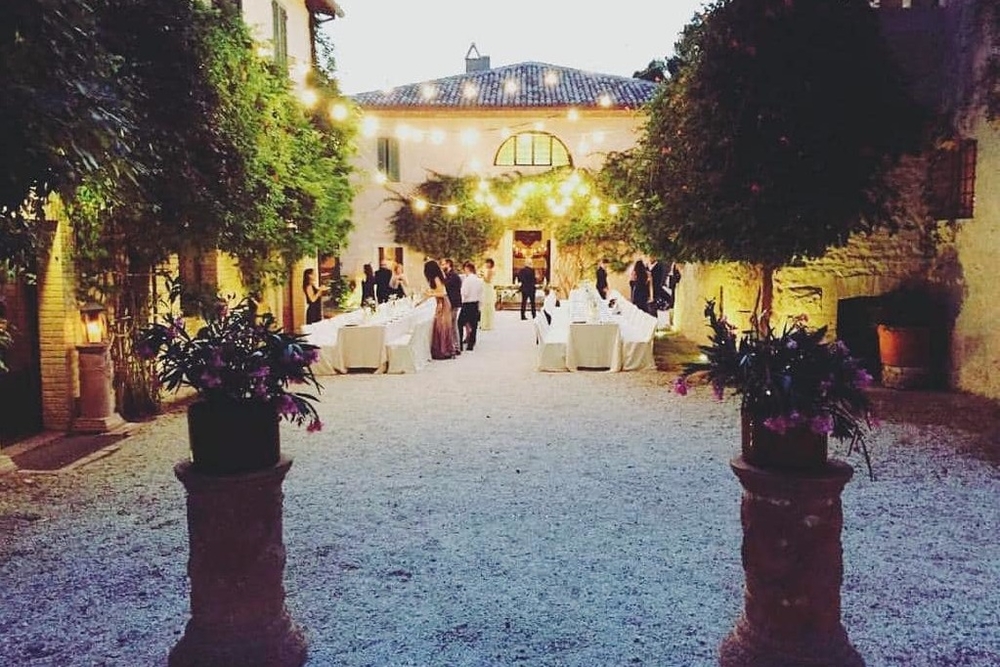 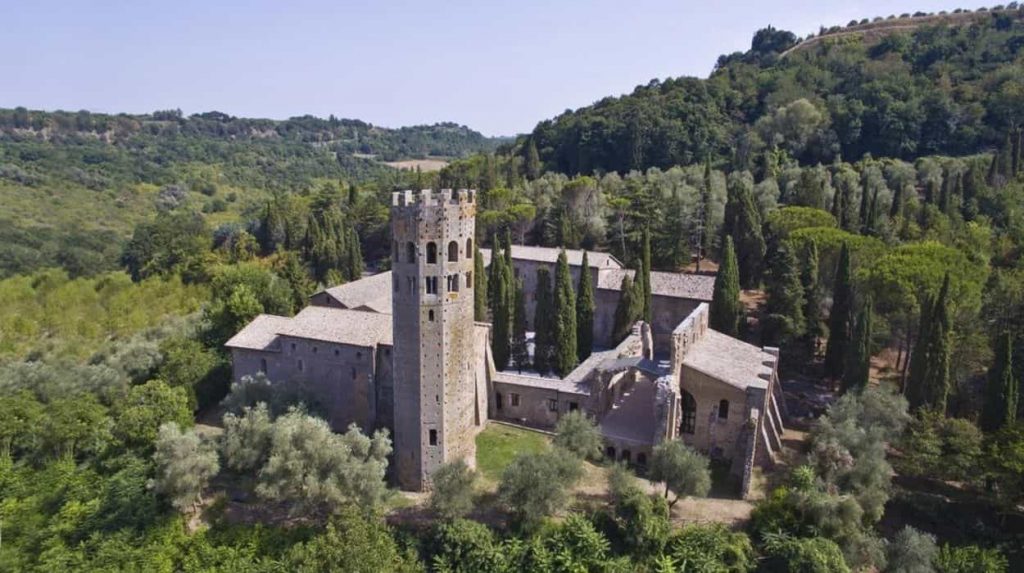 Monastery near Orvieto for Weddings in Umbria